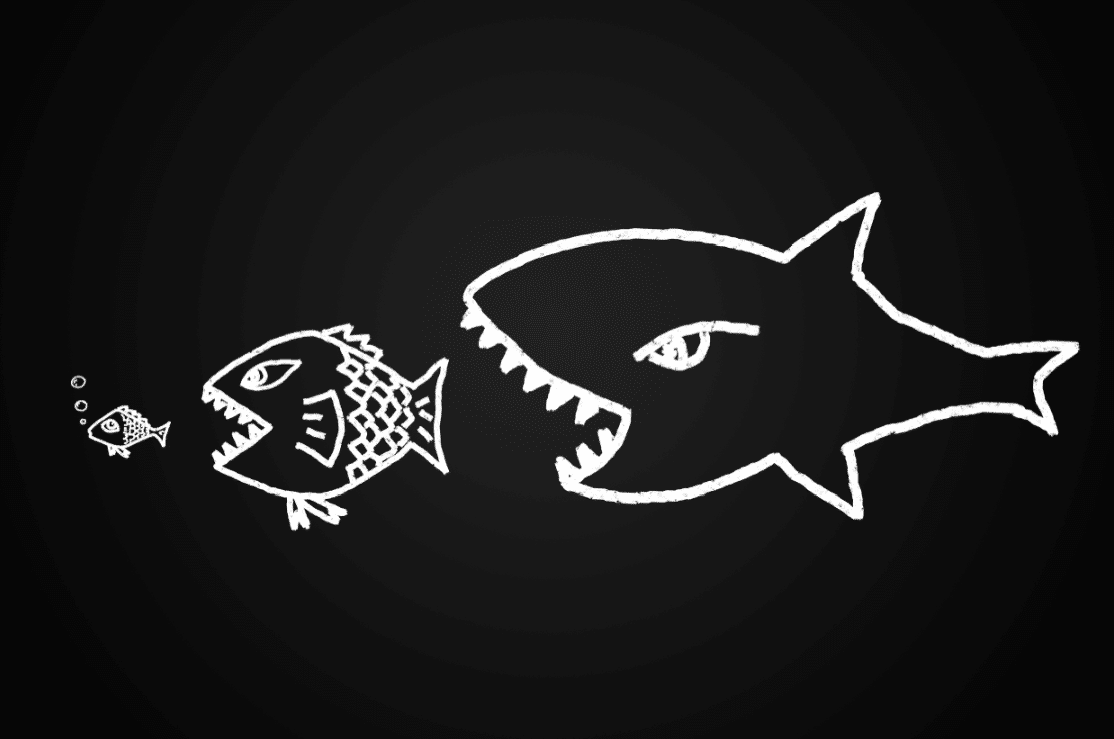 Most of 2012’s tech news headlines seem have been devoted to the epic struggle between Samsung and Apple for smartphone hegemony and the anti-climactic IPO of Facebook. Meanwhile, few have taken notice of Google’s latest acquisitions and what they mean for the search giant. Thus far, they’ve managed to score quite a few startups and, in the context of what’s been happening over the last year or two with the likes of Facebook and Zynga, don’t seem to have overpaid.

The March 16th buyout of Milk, Inc. was more about acquiring Kevin Rose and friends than it was about purchasing a social media company. Their Oink app took ranking the real world to another level, and it’s obvious that Google plans on incorporating their knowledge into Google+ over the coming year as the brewing war with Facebook heats up.

If you’ve never heard of TxVia, you’re not alone. For five years, the PaaS-based payment processor has been toiling in obscurity. On April 2nd, their persistence paid off big time when Mountain View decided to scoop them up. As the mobile payment space becomes more lucrative and competitive, their expertise will become invaluable to projects like Google Wallet.

Prior to their acquisition, Meebo had already earned quite a bit of web credibility with their ad-supported IM client. Their hundreds of millions of users were reason enough for Google to acquire the company on June 4th, bringing to a close a successful 6+ year run online. Google plans on incorporating their know-how into their rapidly growing Google+ platform.

Mobile office suites like Polaris Office and Documents to Go are all the rage with hardcore multi-taskers. Quickoffice is arguably one of the best. As of June 5th, their code and their coders are now officially part of Team Google. Faced with a looming challenge in the enterprise sphere from Windows 8 and the Microsoft Surface, Google’s decided to get their office house in order.

Hailed by Apple enthusiasts as one of the best email clients available for iOS and Mac OS X, Sparrow broke some hearts with their July 20th sale to Big G. In light of Gmail’s lackluster debut on iTunes, Google knows that they need to put out the best iOS email client possible to remain competitive.

Widely recognized as a startup that had largely perfected social media marketing, Wildfire Interactive’s August 1st buyout for $250 million isn’t surprising. Google needs to nail social media and mobile marketing to remain relevant and avoid losing market share to Facebook. Their flagship social marketing app, now re-branded as Wildfire by Google, should prove to be worth that price tag.

Much like Zagat, which Google also recently acquired, Frommer’s has a long and distinguished history of guiding consumer purchasing decisions. Google’s August 13th acquisition of the travel giant will help them to further improve Google Maps and Google+. As a trusted provider of travel information and advice, the Frommer’s brand is an incredibly valuable asset to possess.

Building an anti-virus program from scratch is a daunting undertaking and it’s not exactly Google’s wheelhouse. With their September 7th purchase of niche security firm VirusTotal, they hope to solve some of the vexing problems that Android has experienced lately with malware. It’s not difficult to conceive a future where Google uses their recently acquired security software to actively scan Android phones for viruses.

Much like Instagram, Nik Software’s Snapseed is a powerful and user-friendly way to shoot and edit beautiful photos on the go. Google’s September 17th takeover of Nik Software, Inc. will go a long way in improving the flagging Picasa platform. Unless Google paid a billion dollars for Snapseed (like Facebook did), this particular deal appears to be a smart move overall.

Thanks to the widespread adoption of smartphones by the general public, augmented reality apps like Viewdle have become increasingly popular. Google purchased the mobile app on October 1st, securing one of the hottest companies in the emerging industry. It’s the perfect app to complement the Android experience in the real world and Google will no doubt leverage the platform for greater advertising revenue.

It seems like summer is the season when Google’s fancy turns to picking up promising startups and absorbing their intellectual talent. Their most recent picks in the web startup lottery should keep them competitive as search becomes more social and mobile. Though it’s too soon to tell, these selections should serve them well in the years to come.