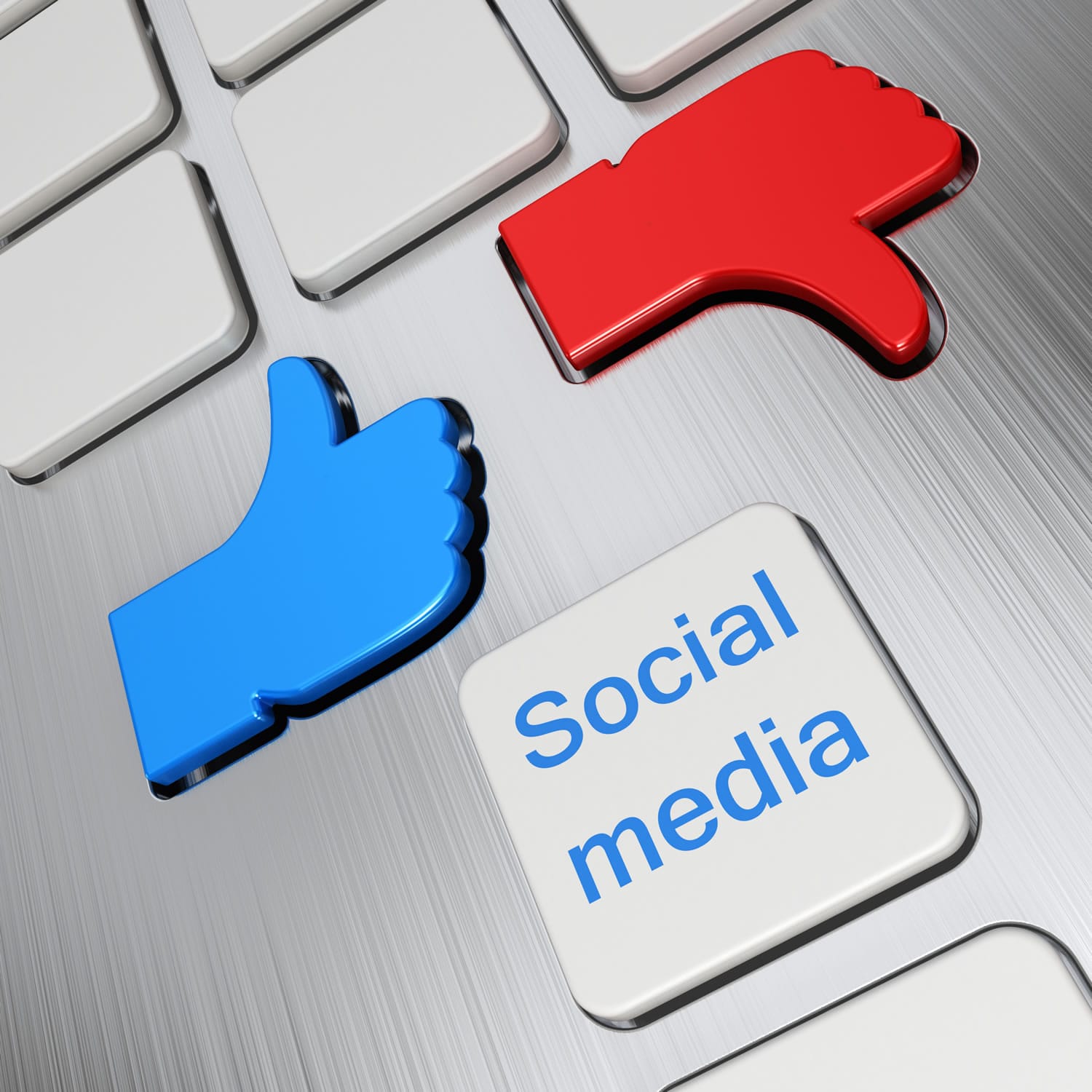 One With Everything: Social Media in 5 Years Time

Social media as we know it got off to such a gradual start that it was difficult to see it for what it was until Myspace suddenly flourished where early portals like Friendster had failed. Unsurprisingly, true social media sharing didn’t really occur until people stopped trying to force it. Web 1.0 was really the beginning, bringing familiarity with the web to the masses and establishing the old guard companies like Amazon and Yahoo. Web 2.0 was and still is dominated by the likes of Google. Undoubtedly, Web 3.0 will be dominated by social media if current trends are anything to go by.

In the Year 2017…
Imagine that you wake up tomorrow and you’ve suddenly been rocketed five years into the future. Maybe it’s a Rip Van Winkle situation, or maybe it’s some sort of time warp. We can discuss the science of it all later. Take a moment to ponder what social media will look like half a decade from now. Will social media even exist? The answer is an unqualified “Yes”, but it’s uncertain what form that media will take. Regardless, it’s certainly tempting to speculate on what the online landscape will look like in the near future.

One thing we can be fairly sure of is that new technology will greatly enhance how people interact with each other online. While video chat has been around for awhile, it didn’t really become widely popular until a few years ago with the introduction of FaceTime and the rise of Skype. That which is novel or “revolutionary” at the moment will seem downright commonplace just a few years down the line. How will this affect social media and the companies that currently dominate it? Let’s read the tea leaves and make a few educated guesses.

Business is Business
While there were some early indications that Google+ might one day surpass Facebook, it’s always going to be a niche platform. The statistics proved early on that Google+ is primarily used by “techies” and lacks the widespread, consistent engagement of Facebook. Five years hence, Google has refined their search algorithms to the point where they’re practically self-aware AI. Regardless, the “Don’t be evil” company now has roughly 50% market share in search. At this point, Google has become more of a hardware outfit a la Apple. After absorbing BlackBerry’s former customers in the Enterprise sphere with products like the Chromebook and Android, they’re the new Microsoft.

Facebook Outgrows Its Growing Pains
Despite Facebook’s overpriced stock debut and relative failure as an IPO, their newly-raised capital in 2012 allowed them to master mobile. The death of traditional desktops made mobile ubiquitous for both social media and e-commerce, and technologies like Facebook Connect became one of the most popular ways to interact. By 2017, search has become as commoditized as the market for kitchen appliances, and Facebook has managed to snatch 30% of that action from Google. Despite fierce competition from Bing for second place, Facebook’s topnotch talent and experience has allowed them to effectively master social search.

Niche Networks Flesh Out the (Longer) Tail
Interestingly enough, the increasingly open nature of the Internet has in some ways led to a paradoxical fracturing of the ecosystem. The white noise and chaos of the web has prompted many to seek out smaller and tighter virtual communities. Despite Facebook’s domination of social networking and Google’s search hegemony, many have grown weary of their domineering near-monopolies in their respective fields. Niche search engines like Duck Duck Go have exploded, and the promise of Ning has been realized by newer, ever more exclusive networks that weren’t around in 2012.

SEO and the Social Factor
Arguably the biggest change our theoretical self will have to confront in the year 2017 is the sheer influence that social media has on traditional SEO. It began innocently and organically enough with Amazon comparison shopping by consumers looking for the best products. Stuffing pages with keywords to trick potential customers is no longer viable, as Google and other new search engines rely more on “likes” from Facebook than PageRank factors. Marketers are optimizing their content based primarily on social media cues. It’s a new golden age of viral marketing, and Google is no longer the only SEO game in town.

The Final Word
It’s possible that Facebook and Google will cease to exist if these predictions don’t pan out. It seems like an unlikely outcome, but you never know in the world of tech. While the term ‘social media’ will still be used in 2017, it’ll have lost its former cachet. In five years, social media will be the Internet for most people. For some, that’s already the case. The social web will be as big a part of the fabric of life for citizens as air, water and sunlight. As a consequence, the merger of social media, mainstream media, commerce and all other web information will transpire seamlessly and go practically unnoticed.