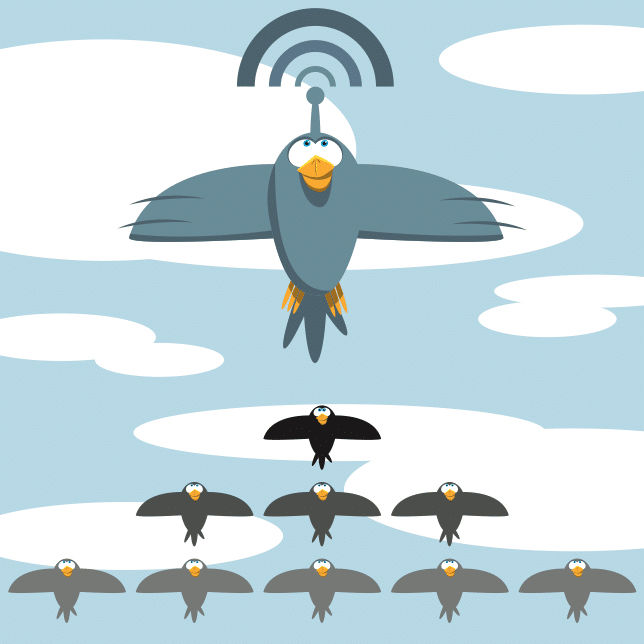 Arguably one of the most fast-paced, thoroughly engrossing and endlessly exciting fields to work in today (for web geeks like me), SEO is nevertheless not without its faults. On the practical side, it’s a constant struggle to keep up with the latest changes in algorithms, web technology and frameworks. Another major annoyance is the inherent complexity of matching the right approach to any given client. Possibly the most frustrating aspect of the business is the tendency of SEOs to put on blinders and develop tunnel vision. Consequently, mindlessly jumping on the latest trend to come along is deceptively easy to do.

All too often, SEOs take a bandwagon approach to new strategies and tactics. The infographic craze is a perfect example. Done right, infographics are excellent link bait and a great way to graphically represent data. However, everyone jumping on the bandwagon led to a dearth of actual quality. The exponential rise of Pinterest is another textbook case of over-hyping a decent platform or product to the point where it loses some of its appeal for promotional purposes. Knowing how easy it is to jump on any bandwagon, you’d think more SEOs would try to avoid doing it. Unfortunately, that’s easier said than done.

There are a number of reasons why it’s so easy to act like sheep in a flock and stampede from one fad to the next. SEO tends to have a small cadre of influential thought leaders and a lot of followers. Due to the massive amount of knowledge required of SEOs to stay up to date on the latest algorithm updates, it’s helpful to let others do the analysis and merely echo their views. SEO is a lucrative sector, and appearing to be up to speed on every tactic is more or less required to stay competitive and secure clients.

This easily observed bandwagon effect isn’t necessarily a bad thing in and of itself. Humans have a natural tendency to herd, and more often than not the wisdom of the crowds leads to the right conclusion eventually. In addition, the bandwagon effect actually expands the knowledge base of SEO at a rapid pace as legions of professionals focus on one area of learning. Also, the aforementioned thought leaders and taste makers can push the industry in the right direction based on what’s kosher with the major search engines at any moment. Still, the bandwagon has some substantial downsides that should be taken into consideration.

The Disadvantages of the Wagon

The bandwagon effect forces SEOs to operate within a narrow framework, as being too unconventional can be a turn-off and counterproductive to boot. It tends to be responsible for the creation of a lot of repetitive, uninspired content that lowers the overall value of the web. Ideally, content producers should come up with their own ideas rather than whipping up carbon copies of other SEOs’ work. Lastly, the cult-like sway of influential “gurus” can skew the thinking of many others in an entirely negative direction, which isn’t good for SEO or the web as a whole.

Using this Reality to Your Advantage

If there’s one thing to take away from all this, it’s that the bandwagon effect can be used for both good and evil. Nobody remembers you if you don’t stand out. Quickly attaining name and brand recognition is clutch in the never-ending struggle that is Search Engine Optimization. However, straying too far outside the boundaries of conventional thought will get you branded as the Alex Jones of SEO (which, for most, really isn’t a good thing!). Forward-thinking SEOs deliver a unique point of view while going with the flow – striking a balance between these two seemingly antithetical concepts is the ultimate recipe for success both within the industry and for the projects we work on.