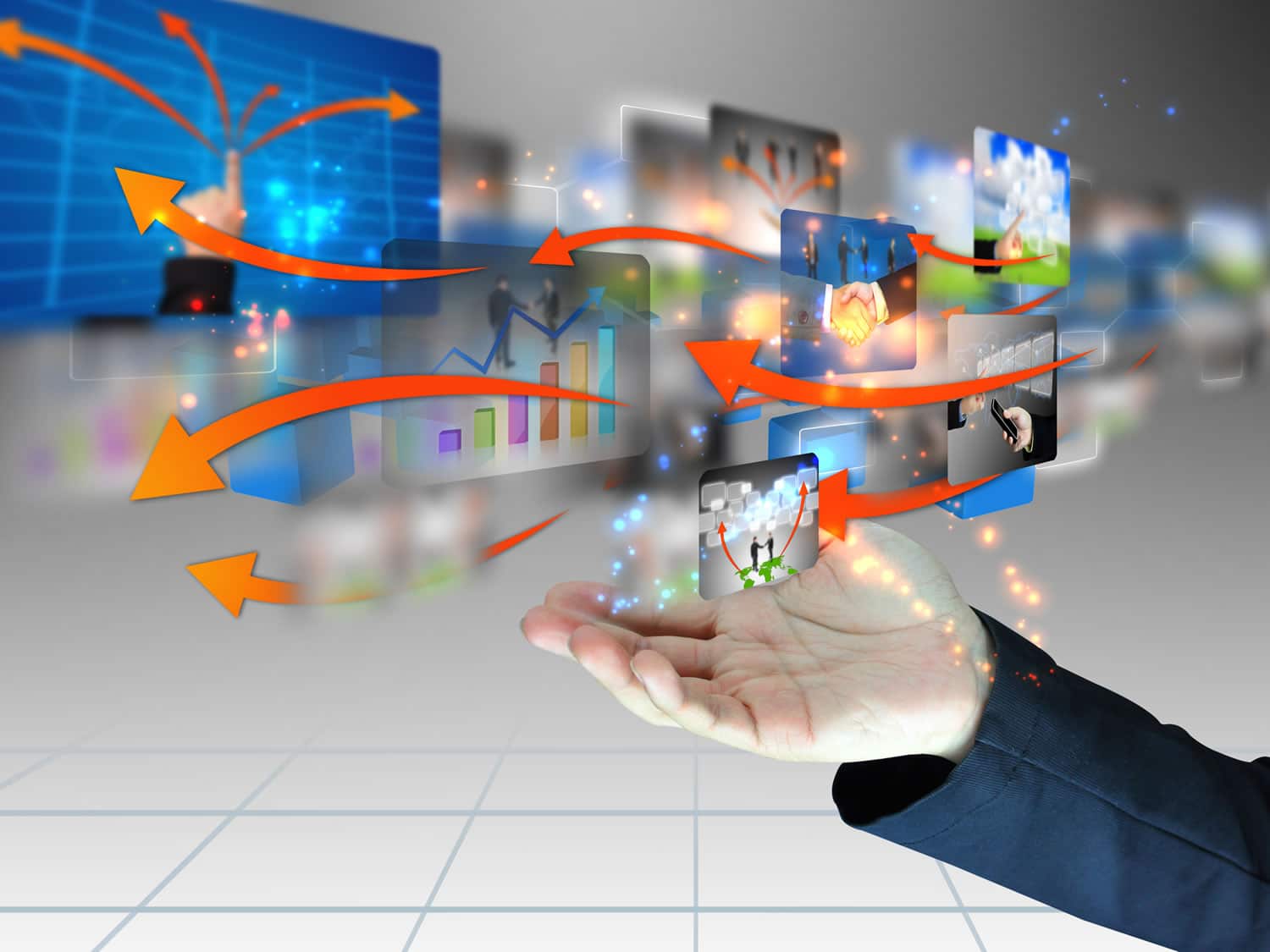 It’s no secret that social media has become a vital part of any online marketing strategy and overall e-commerce business plan. Of course, managing the various profiles that you or your business administer online can become taxing over time. As such, there’s been a growing trend of using automation for social media. There’s some debate as to whether or not the automation of social media interaction is a good thing. Consequently, it’s worth taking a moment to consider how automated social media impacts your brand online.

With so many fine tools available for automating the social media experience like Seesmic, HootSuite and SocialOomph, it can be tempting to use them as a crutch. Though such tools allow you to better control your communications, they’re not a replacement for a well-planned, highly targeted social media campaign that produces results. People expect a certain amount of legitimate human involvement in social media. Otherwise, you’re just “communicating” with a bot.

Social Media Automation in the Wild

More and more, corporate brands and SMBs are using automation for social media when interacting with customers online. Automatic follows on Twitter and mindless Facebook Likes without any regard to how they fit into the general plan seem to be de rigueur nowadays. Just because somebody follows you doesn’t mean you necessarily have to follow them back. In fact, such effortless and thoughtless following can strike many users as inauthentic. Be a bit more selective and you’ll get more out of the experience.

When Auto-Follow is Harmful

Twitter in particular encourages list-building via the auto-follow feature. However, a massive legion of followers won’t really do you any good if nobody is actually reading your Tweets. Too much noise obscures the signal, which is why you’ll need to actually put some time into researching individual people to follow on Twitter, Facebook, Quora and all the other usual social media suspects for any given campaign. Leverage a little statistical tracking and analytics to determine which social media posts resonate the most with a particular audience demographic.

If you plan on increasing your readership on the major social media networks, punch up your text-based blasts beforehand and schedule them for the future. It’s a far more legitimate method of social automation, as your messages will be relevant, targeted and optimized for your audience. Using automation programs like IFTTT, which genuinely improves efficiency without ignoring the human element, is fine if you don’t go overboard. Productivity software is a blessing if you don’t mistake it for real social media legwork, and it gives you more time to respond to your readers when it counts.

As with any technology or web-based toolkit, one needs to exercise some caution and restraint when implementing social media automation techniques. While neither inherently good nor bad, social media automation must be done properly to avoid alienating users. Ultimately, it’s best to use automation sparingly to assist your efforts. Don’t make the mistake of allowing automation to completely dominate your social media efforts. Automation tools are just that: tools. They’ll never replace live human interaction online.